2.The composition of maintenance-free lead-acid battery.

The normal name of the maintenance-free battery by name is called valve-regulated sealed lead-acid battery. From the outside, the lead-acid battery has a shell, a valve cover, and a terminal block. The sealing materials around the terminals are respectively used red and black (or blue) to indicate the positive and negative poles. The inside of the 12V battery is divided into 6 independent cells that are isolated from each other, and each cell has a positive plate group and a negative plate group connected with its own bus conductor. The electrode plate of the lead-acid battery is like the structure of reinforced concrete, which is formed by coating (or rolling) the active material on the mesh-like skeleton of the alloy wire: The material on the positive plate is lead dioxide (Pb02), the negative plate The above material is velvet lead (Pb). Between each positive and negative plate is a porous ultrafine fiber material (also filled with silica gel material), which adsorbs sulfuric acid (H:SO.) electrolyte, this fiber material (or silica gel material) is During the electrochemical reaction process, the liquid-phase transmission and gas-phase transmission channels are closely assembled with the positive and negative plates to form a 2V battery cell. Since the plates of lead-acid batteries inevitably produce hydrogen and oxygen when they are charged, pressure will form in a single cell when they produce too much and it is too late to be transformed into water. In order to ensure the normal and safe operation of the battery, each cell is equipped with its own relief valve, which allows the gas to escape automatically when the pressure is excessive. Compared with a rich battery filled with electrolyte in the battery tank, a valve-regulated sealed lead-acid battery contains only a small amount of electrolyte and is a lean battery. Nevertheless, because the electrolyte has a certain degree of redundancy in the design, and as long as the use is reasonable under the protection of the relief valve pressure, the water loss caused by the gas escape is extremely small. Therefore, This is what we called sealed lead acid battery as maintenance free battery. 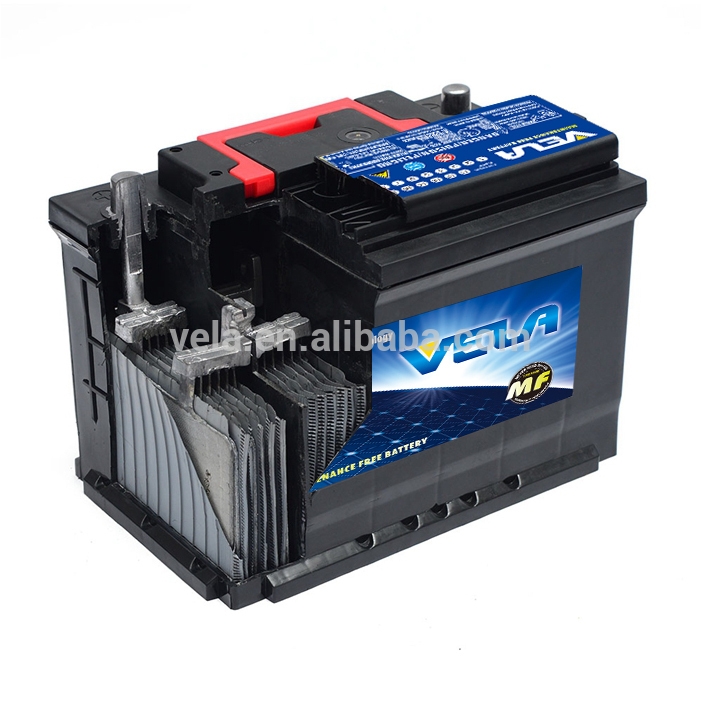 After you read this essay, i am sure you have somewhat understanding about principle and composition of the sealed lead acid battery, Only if you you learn these knowledge, it is good to be professional when you sell your battery.