1. How long is the life of a car battery?

The battery life is not only related to its own quality, but also it has much relate to  battery’s usable state . If the car is driven less, only two or three kilometers per day, or left in the garage for a long time, the battery will not remain in a state of full charge, which will have a greater impact on the battery’s life. In normal circumstances, the rechargeable battery life is 3-6 years.

2. How do I know that the battery should be replaced?

When you fire not very smoothly, which means the starter is running weak, and the rotation is slow, so it needs to be replaced. There is an observation hole on some batteries. If it is green when looking inside, it means the battery is in good condition. If it turns black, it means it should be replaced. The best way is to go to a 4S shop to use a battery detector to test, which is more accurate.

3. Which operations are more damaged to the battery?

If the fire is turned off and the battery is still being used, the battery will be damaged a lot .

Because the power of the electrical equipment on the car is relatively large, and the battery’s power will decrease quickly , it will not even catch fire if it takes a long time.

4. How long will be no electricity after listening to music?

If the capacity of the battery is about 55AH, it means that it can be discharged for 55 hours at a current of 1A. An ordinary small horn is about 40W, four horns is 160W, and the battery voltage is 12V. Then the discharge current is 13.3A, which can be used for 4.1 hours. Of course, this is only a rough calculation based on the rated power, and it will not always be at the rated power when being used. The number and power of the horns are different, the value is also different. It should be noted that after 4.1 hours there will be no electricity and no fire, so if you want to be able to start a fire, it is best to listen to music for no more than 1 hour after turning off the fire. If the battery is old and the capacity drops, then the time will be shorter. 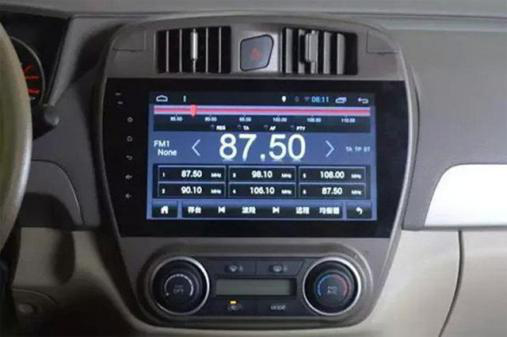 5. How long will the headlights be out of power after turning off the car ?

The key point is The battery power . let me take a 60 AH VELA car battery for an example.For a fully charged battery (above 90% power), if one bulb is 60 watts, so two bulbs is120 watts, it is equal to 10 amps of current, plus 5 amps for small lights and meters.

(4). Listening to music is about 5A, so the usage time is 3 times as the above calculation. 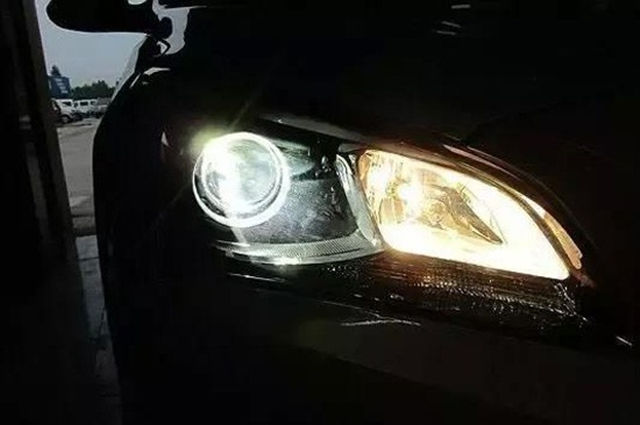 6.how long will it take to charge when the battery is running low?

Charging battery is a long process. If you want to charge it fully, it is best to remove it and charge it with a car battery charger, which takes more than ten hours. If you use a generator to charge the car during normal driving, you don’t need to charge it fully at once, because the charging speed is faster in the early stage, and it is very slow in the later stage. so It is very difficult to charge fully unless the engine maintains at two or three thousand revolutions for a few hours. So as long as the fire can be ignited the next day, you can charge it little by little everyday. Generally speaking, you can keep the engine at about 1500 rpm and charge for half an hour. then the car can be started the next day after one night. 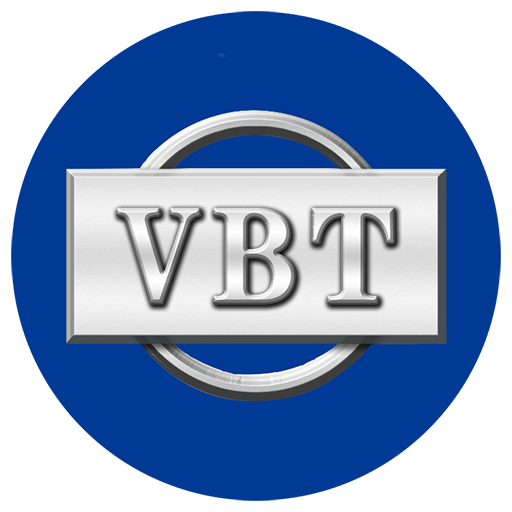 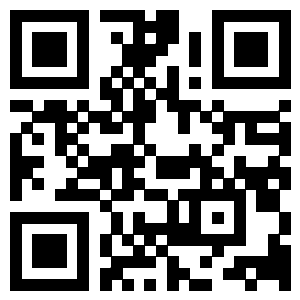