How to maintain motorcycle batteries in winter

How to maintain motorcycle batteries in winter

1.the maintenance of motorcycle battery has been the common topic in winter

As the weather keeps changing and the temperature is getting lower and lower, the maintenance of motorcycle battery has become the common topic among the riders in their daily life. and the battery performance in winter is the most frequently mentioned topic. Indeed, in addition to more and more slippery tires and more and more painful knee joints, the degradation of battery performance may be the most serious problem in the motorcycle in winter. 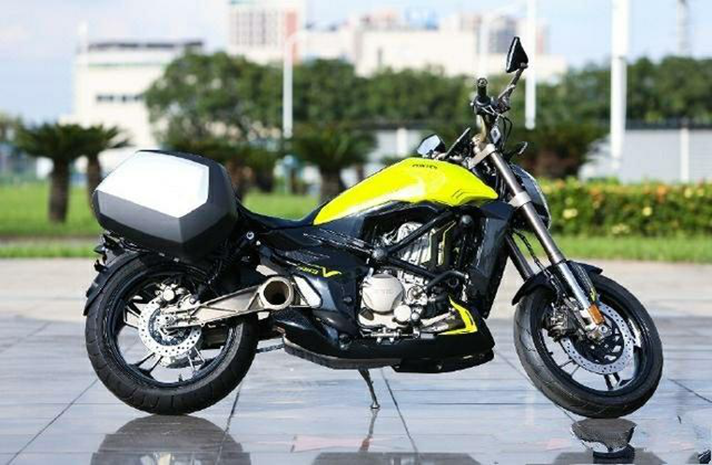 2.What are the common problems of motorcycle batteries being used ?

The biggest problem motorcycle batteries face in daily use is the performance degradation at low temperatures. Due to the large amount of water in the electrolyte, the electrode reaction speed will decrease at low temperatures. At the same time, the battery is discharged at a low temperature, and the utilization rate of the negative electrode active material is extremely low. The lead on the negative electrode plate easily becomes small-sized crystal grains, and the small holes are easily frozen and blocked, thereby reducing the utilization rate of the active material. A more serious one may become a dense lead sulfate layer, causing the battery to stop discharging, which is often referred to as "passivation". Therefore, in order to avoid damage to the battery due to low temperature, when parking the vehicle for a long time in winter, remove the battery as much as possible and store it separately, and park the vehicle indoors when conditions permit, and keep the battery charged regularly.

In addition to temperature, in the daily use of the vehicle, additional equipment to the battery as little as possible, such as GPS positioning, constant spotlights, and touch alarms. These devices can easily cause power loss when the vehicle is not riding for a long time. If there is a demand, also try to choose equipment with power supply such as VELA brand as much as possible to avoid leaving the battery in a continuous discharge condition. 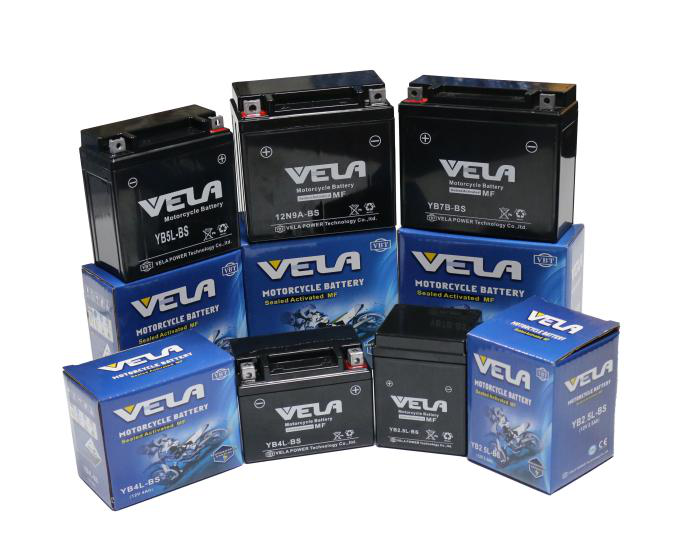 3.How to maintain the motorcycle batteries ?

After motorcycles have entered the era of electronic injection, the role of batteries in vehicle operation has become more and more important. please always pay attention to check the battery you use, and do careful maintenance can help extend the service life of the battery.

(2). To be inspected regularly. During use, if the continued mileage of the electric bicycle drops more than ten kilometers in a short period of time, it is very likely that at least one battery in the battery pack has short-circuit phenomena such as broken grids, softening of the plates, and falling off of active materials on the plates. . At this time, you should go to a professional battery repair organization for inspection, repair or assembly in time. 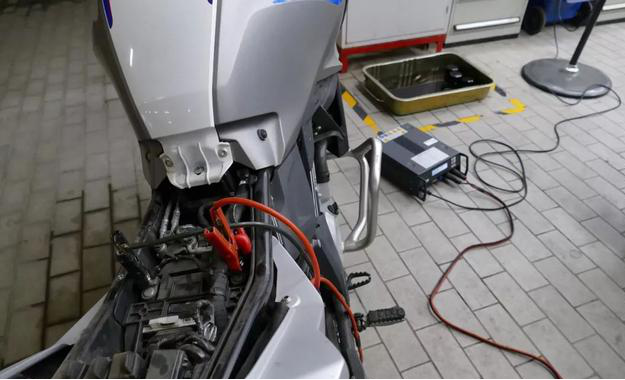 (4). Master the charging time. Generally, the battery is charged at night, and the average charging time is about 8 hours. If it is a shallow discharge (the mileage is short after charging), the battery will be fully charged soon, and overcharging will occur if you continue to charge, which will cause the battery to lose water and heat, and reduce the battery life. Therefore, it is best to charge the battery once when the depth of discharge is 60%-70%.

(5) Prevent high temperature exposure. Electric vehicles are strictly prohibited from being exposed to sunlight. An over-temperature environment will increase the internal pressure of the battery and the battery pressure limiting valve will be forced to open automatically. The direct consequence is to increase the battery's water loss. Excessive battery loss will inevitably lead to a decrease in battery activity and accelerate the softening of the plate. Fatal injuries such as body heat, bulging and deformation of the shell.