Why AGM battery is better for solar system?

Why AGM battery is better for solar system?

AGM stands for absorbed glass mat, which is one of the main physical differences between AGM batteries and traditional flooded lead-acid batteries used in cars. Recently, technological advances have made them usable for solar-plus-storage setups as well.We’ll spare you from the extensive details of everything that separates these two battery chemistries, but it’s important to know that the absorbed glass mat technology allows for more power to be packed into a lead-acid battery housing. 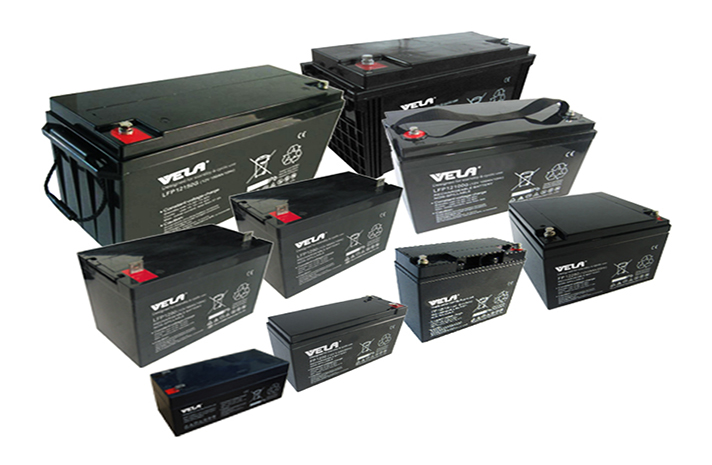 2.How does the AGM battery work ?

AGM Batteries unlike gel solar batteries, AGM cells use the same charging voltage as flooded batteries and are more compatible with solar electricity systems. This means they can be used in combination with flooded cells, though this setup is not recommended as it may degrade battery life. 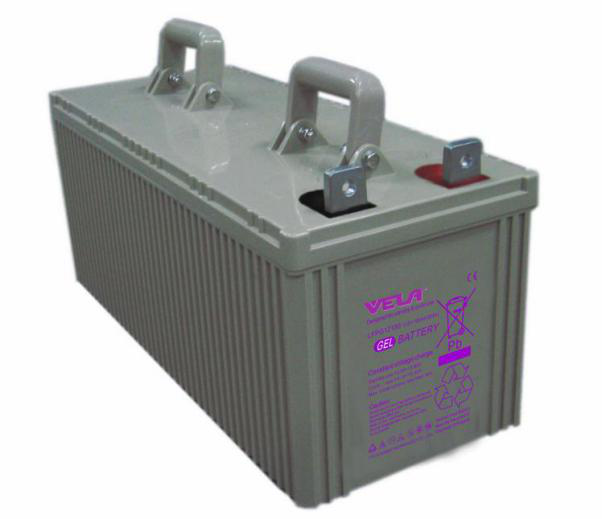 4.Why AGM battery are more compatible with solar systems ?

There are 3 major elements that account for AGM battery is better used for solar systems. Higher cycle life rating, capable at a lower temperature and higher discharges rate. 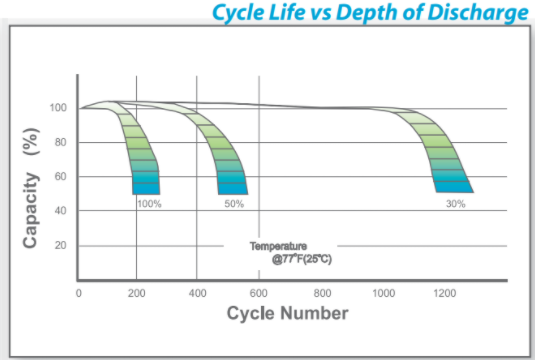 Generally, AGM batteries allow higher discharge rates than Gel batteries. Manufacturers of AGM batteries frequently provide Cold Cranking Amps (CCA) ratings on battery spec sheets. The CCA rating is applicable to powering high current motors to start engines and is not applicable in most solar or UPS applications. Although some solar systems may start motor loads and other surge loads, these surge loads are typically inconsequential to selection of the battery technology.

5.AGM batteries have been a good choice for solar system.